We will work with simple postures to feel at ease, open and content

Paula provides yoga classes designed for the "mere mortals" among us, which focus on a deeper and more sympathetic approach to yoga.

Paula employs the Viniyoga approach of Yoga, which aims to appropriately apply the many tools of yoga to an individual's specific circumstances - respecting their unique condition, needs and interests.

Read More about Paula and Viniyoga

Paula O'Shaughnessy originally trained as a dancer joining Dublin Contemporary Dance Theatre in the early eighties. Giving up professional dance to pursue a career in business she continued to dance attending many related workshops including yoga. Her interest in yoga developed over the years leading to formal yoga teacher training with Yoga Therapy Ireland in 2002. Paula started attending yoga classes at Clonlea studio in 2003 which led to a foundation year in the viniyoga of Yoga approach with Hanne Gillespie. She continued her studies in this approach with Ranju Roy and Dave Charlton of Sadhana Mala and graduated in 2010.

The Sadhana Mala training programme is a 21st century western approach to yoga rooted in the traditional eastern wisdom and principals of practice inspired by the teachings of T Krisnamacharya and TKV Desikachar. This certificate is issued in recognition of successful completion of the course which exceeds 750 hours of study, including the study of yoga philosophy and psychology, the application of yoga postures and breathing, anatomy and physiology, kinesiology and pathology, educational theory, practice and course planning and the therapeutic application of yoga. The course is accredited by the British Wheel of Yoga.

Paula is a certified physical therapist dip ITEC and Laban Community Dance Leader and has studies BMC, Authentic Movement and Developmental Movement with Joan Davis. She has continued her Viniyoga studies with Peter Hersnack and complements her yoga and continues her personal growth with classes and workshops in the Feldenkrais Method with Sabine Volkmann and Brid O'Farrell. She keeps up to date with new developments in Brain and Body science with experiential Anatomy and Physiology with Amy Matthews from the Breathing Project, USA. 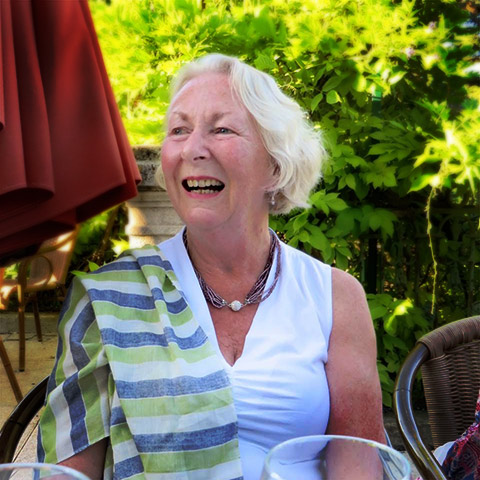 The term Viniyoga is used to denote the teachings transmitted by T.K.V. Desikachar and his teacher and father Sri T. Krishnamacharya. Viniyoga is an approach to yoga that aims to apply the many tools of yoga to an individuals specific circumstances, respecting their unique condition, needs and interests.

The hallmarks of the Vini Yoga of yoga approach are:

What Others Are Saying

I have been learning how to practice yoga with Paula since 2005. Once a week, for an hour and a quarter we are privileged to be in the hands of a true teacher. Yoga is a vast subject, which you could spend your life assimilating. With Paula it becomes simple, deep and immensely satisfying. It works on many levels. Physically it helps me relax and become soft again. Mentally it brings focus and the ability to slow down my busy mind. Spiritually it brings me deep inside and teaches me that breathing is the key. "Breathe and then move" she says. I love it!